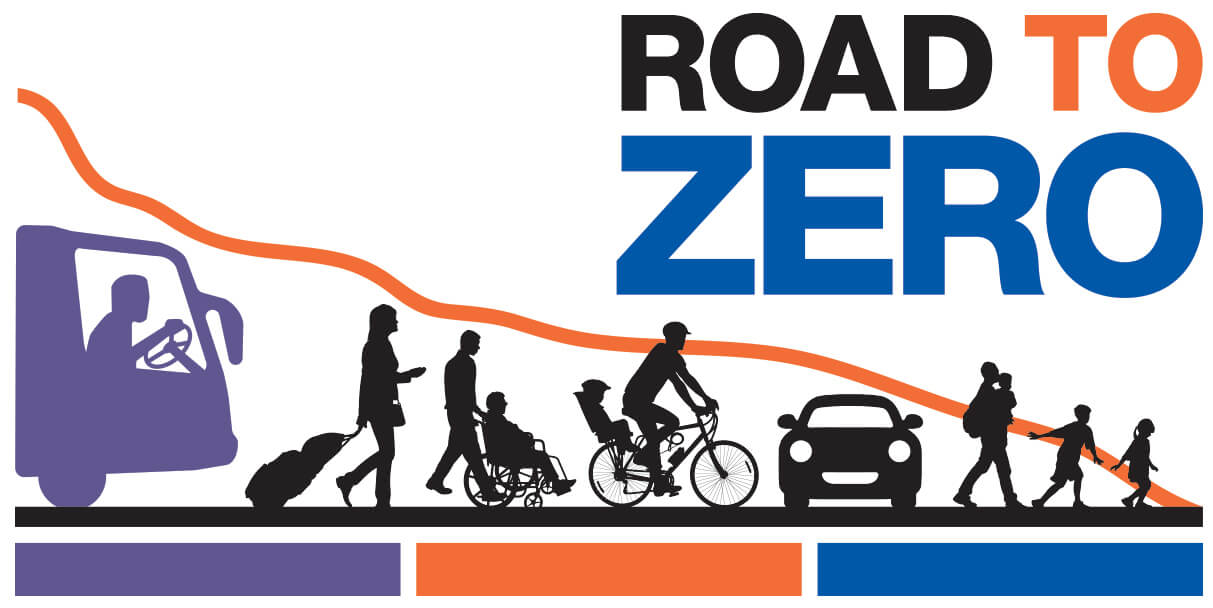 Delivering Vision Zero will be challenging and resource intensive. The timeframe for delivery also requires focus on what matters most in reducing the number and severity of casualties says Jeremy Phillips, leader of CEDR’s Working Group on Road Safety

The ambition to reduce the number of deaths and serious injuries (KSI) on our road networks, often to zero and within relatively short timeframes, is shared amongst several countries and individual road administrations across Europe.

In England, National Highways’ own ambition, for example, is to achieve Vision Zero (in which no one dies or is seriously injured as a consequence of working or travelling on its network) by 2040.

Safe travel is, in general terms, achieved when safe people travel in safe vehicles on safe roads. While national road administrations have direct control over just one of those factors – safe roads – they can exert a wider influence over factors that are linked to collision and casualty reduction. Supporting road users in achieving safe and compliant behaviours, and motivating vehicle manufacturers to design for greater safety are examples of the wider influence exerted by road administrations.

Safe roads remain, however, the area in which the greatest influence may be exerted. It is in this context that CEDR’s Working Group on Road Safety has considered the main challenges that will be faced by roads directors over the next five to ten years. They have outlined the challenges in a position paper which will be discussed at the Conference of European Directors of Roads (CEDR), which is taking place as part of this year’s Highways UK.

The challenges outlined include ensuring a strong link between road safety ambitions and the sustainability agenda. And acknowledging and exploiting areas of common purpose, such as managed speeds for injury reduction, collision avoidance and pollution control.

The paper also acknowledges the importance of delivering safety across the entire road network. There are clear benefits derived from enhancing the safety of routes that carry the highest flows of traffic. But a vision for zero KSI requires that all roads need to deliver the same level of performance, and consequently require proportionate levels of investment. The pathway to achieving this will be one of prioritisation. This presents a further challenge to roads administrators to share data and intelligence, to help ensure that we collectively achieve the greatest good for the greatest number in the shortest possible time.

Similarly, the paper recognises that a zero KSI ambition requires that enhanced safety is provided for all categories of road user. This is a challenge that becomes more demanding as the types of roads for which an administration is responsible becomes wider. Physical infrastructure to segregate modes, especially those most vulnerable to injury, and to protect those working on the highway will be an important contributor. But it will also be a challenge where road space is limited.

New technologies, including digitisation, are likely to make a significant contribution to casualty reduction. Roads authorities have a role to play in supporting technological advancement, especially in providing the data that will enable more digitised vehicles to operate efficiently. There will also be challenges in managing the transition period between now, and a future in which connected and autonomous vehicles are dominant.

Delivering Vision Zero will not be easy and it will require considerable resource to achieve. The relatively short time period over which this needs to be done also means that road administrations will need to focus on the measures that matter most, and which are most likely to ensure fewer casualties. The Working Group for Road Safety’s paper will help to provide that focus, whilst accepting that decisions about priorities will be greatly influenced by the challenges faced by each road administration in their own jurisdiction.

Jeremy Phillips is the Leader of the Conference of European Directors of Roads (CEDR) Working Group on Road Safety. He is also Head of Road User Safety at National Highways. His presentation: The Main Road Safety Challenges for European Roads Directors for the next five to ten years – towards Vision Zero, will be held in the National Highways theatre at 9.45 – 10.00 on Thursday 4 November at Highways UK.