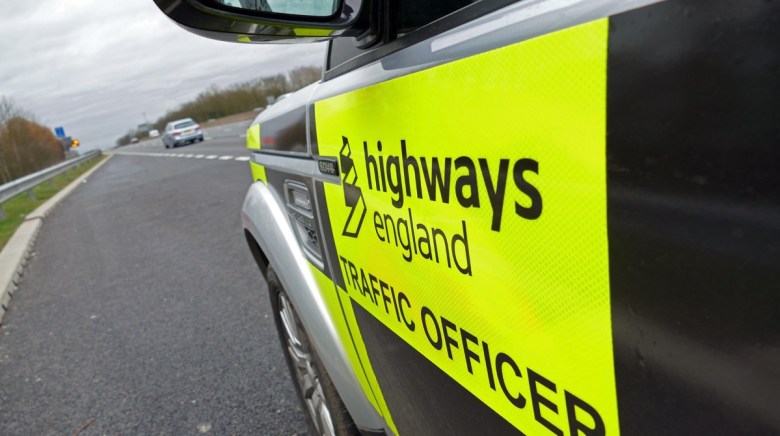 Feras Alshaker, Deputy Director Roads, Office of Road and Rail, ponders how 2020 has impacted on its role as Highways Monitor and points to key performance criteria in RIS 2, including a particular focus on proposed efficiency gains

I took up my current role with ORR in January and there’s no doubt that 2020 has been an extraordinary and challenging in ways that I did not foresee. The coronavirus outbreak has impacted everyday life, how we work, and of course how our road network is used.

In April, the start of the second road funding period was overshadowed by the pandemic but as we transitioned from the first five-year road period to the second, it has, in some regards made identifying the impacts on monitoring Highways England’s delivery clearer and in turn how we hold them to account.

For example, our framework for holding Highways England to account is flexible, and we use this flexibility to take into account the extraordinary situation the company faces and focus activity in the most proportionate and efficient way possible.

Highways England was set up in 2015 as a result of the UK government’s programme for roads reform, and the ORR took on its scrutiny role – as Highways Monitor. The reform brought an unprecedented level of investment planning and government’s promise of secure funding.

In July this year we published our assessment of Highways England’s performance and delivery of its investment plan. This looked back at how Highways England performed in Road Period 1, and what the whole roads reform process has achieved so far.

We concluded that over the last five years Highways England made good progress and we have seen it meeting almost all of the targets it was set. It marked the end of the first road period and I am pleased that we have pushed Highways England hard to deliver on safety, efficiency and meeting the needs of road users.

We, as Highways Monitor, played a vital role to improve the transparency and quality of Highways England’s financial reporting – with the company delivering £1.4bn efficiency savings over five years. We also pursued a backlog of structures inspections, as well as relentlessly monitoring Highways England’s work to improve road users’ experience following aspects of poor performance.

Our assessment also found that the company must continue to improve safety for all road users, further involve its customers in planning and decision making, and work even more efficiently over the second road period.

In August, the company published its strategic business plan and delivery plan for the second road period. In these documents, Highways England sets out how it is planning to deliver what government specified in RIS2 – the second road investment strategy covering 2020-25.

We have been involved at different stages in the RIS-setting process, primarily though our ‘Efficiency Review’ of an earlier version of Highways England’s plans, which we published earlier this year.

The scope of our efficiency review was to assess the level of challenge and deliverability in the company’s draft plans, with a particular focus on proposed efficiency gains. Those plans had good supporting evidence in many areas and represented a real improvement on the plans produced for the first road period.

It is encouraging that much has remained from earlier versions, including a strong focus on safely operating, maintaining and renewing the existing network. It is also good to see that the recommendations from our review, particularly the scope for Highways England to deliver £600m of additional cost reductions and efficiency savings, have been carried through into Highways England’s final strategic business plan and delivery plan for road period 2.

However, Highways England’s challenge is getting bigger, as it needs to deliver a larger programme of works as set out in the Government’s 2020 Road Investment Strategy, and we will continue to provide close scrutiny. At an appropriate point Highways England, the Department for Transport and ORR will need to jointly take stock of the package for both the remainder of the road period and beyond in light of the pandemic.