The road to gender balance – Sonya Byers, Women in Transport 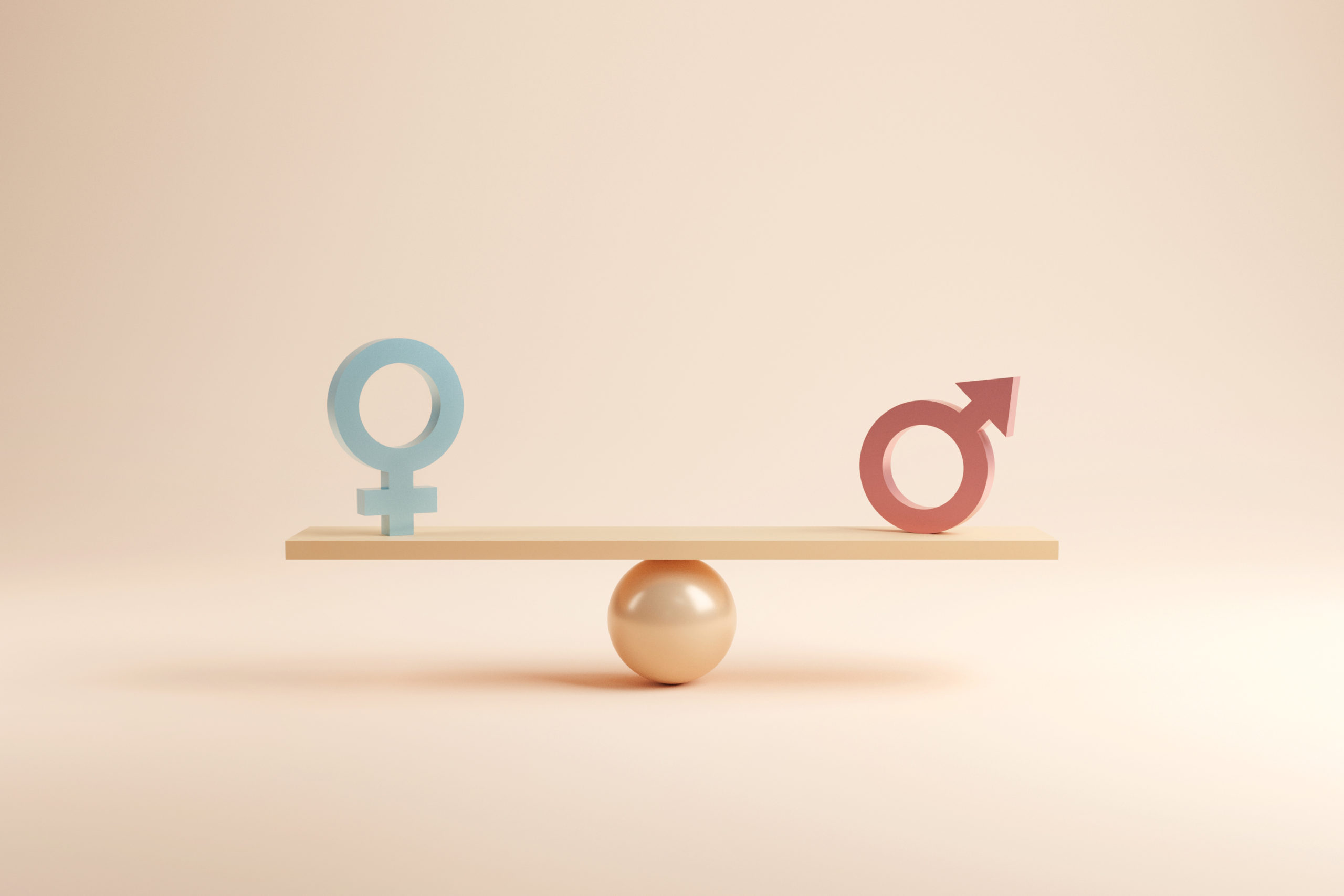 Sonya Byers, CEO of Women in Transport, outlines the gender bias and stereotyping still present in the transport sector which limits women’s progression 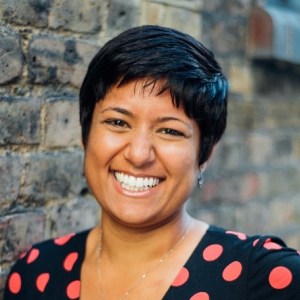 Transport is a wonderful sector to be a part of – full of opportunity, innovation and great people.

Our research into gender perceptions of working in transport found that over 80% of women felt proud to work in the transport industry.

So why do we need a network like Women in Transport that supports women working in the sector?

Perception is an issue – particularly when we look at where we are with gender balance.

In 2016, the Transport Infrastructure Skills Strategy set an ambition to reach gender parity in the transport workforce with the UK population by 2030.

Women make up 51% of the UK population but account for just 20% of the transport workforce. Transport is about connecting people and places, but this unequal representation means we are missing out on the valuable experiences, views and knowledge of women. Considering these in our decision-making as standard would help us shape our systems and places so that they are designed to serve the different people that use them.

Our 2021 research for the All Party Parliamentary Group (APPG) for Women in Transport found that women still experience significant barriers to progression and their perception of their experience in work is different to that of men:

Surely what we want as a sector is for people to feel welcome and included and to be our biggest advocates to attract new talent.

A recent whitepaper from the Diamond EU project made recommendations for attracting more women into transport including embedding flexible working practices for men and women, more women in senior roles and school engagement. There was a commonly reported theme that ‘you can’t be what you can’t see’ and specific women in transport groups and educational events were cited as examples of support received that positively impact women employees and a more equal gender balance in the industry.

So in 2022, the reason why Women in Transport and other similar organisations still exist is to provide a safe space for our members to thrive. A space where they can find common ground, network with peers, and support and progress their careers in a sector full of opportunity.

We welcomed the new government consultation to help better understand the future skills needed to boost diversity, plug the skills gap and promote careers across the industry. We are also excited to see the launch of the DfT’s Transport Employment and Skills Taskforce (TEST), announced during National Apprentice Week 2022, led by our Patron Rachel Skinner CBE, and we look forward to supporting the taskforce.

As Women in Transport, we continue to support our women members with professional development, networking opportunities and mentoring. We work collaboratively with partners to promote equality, diversity and inclusion through the APPG for Women in Transport and our Diversity and Inclusion Bus Group

Our Lead development programme launched last April and has supported more than 45 women from almost 20 different transport organisations to date. Together, these women are building a legacy, alumnae network to support each other’s careers – they will empower future generations of women leaders in transport just by being seen and we’re incredibly proud to be a small part of their journey.

And as long as we’re needed, we will be here to support them! Our network is open to anyone working in transport – men and women – and we will be at Highways UK in November so do come along and have a chat in person.

Women in Transport are an official partner of Highways UK, visit them on their stand C24 on 2-3 November at NEC in Birmingham.