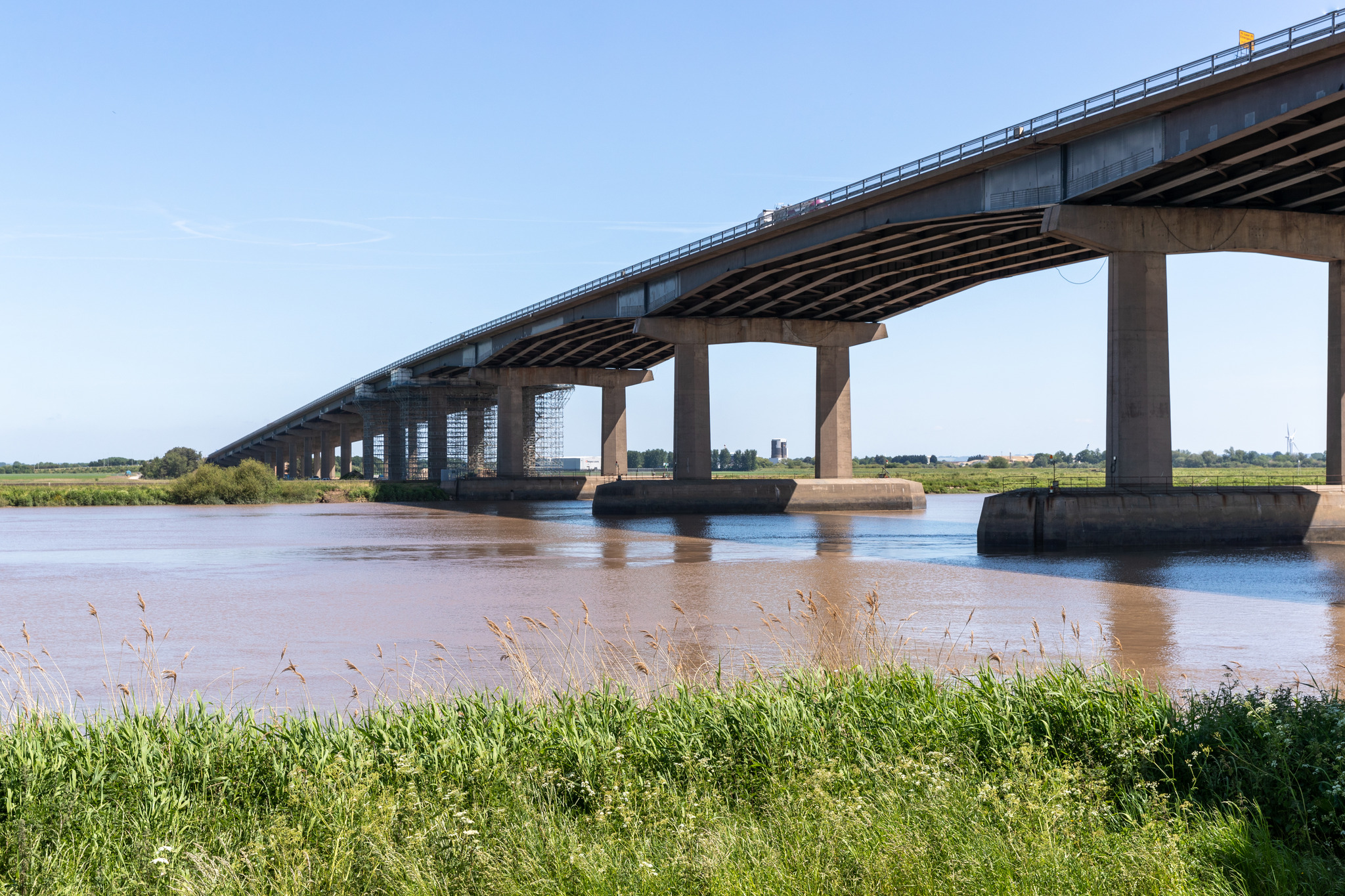 Rob Cook, Civils & Infrastructure Director at Winvic, talks about their delivery strategy and projects ahead of exhibiting at Highways UK this year. 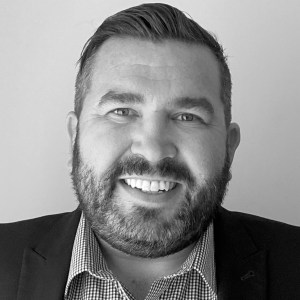 Since I was appointed by Winvic in the brand-new role of Director for Civils and Infrastructure, it has been a whirlwind of strategic implementation and steady growth and two years has passed quicker than I ever thought possible. Capitalising on our expertise, experience and widely valued forward-thinking standards, our focus has been on winning contracts for infrastructure schemes and major rail freight interchanges, such as DIRFT III, SEGRO Logistics Park Northampton and West Midlands Interchange. Plus, we have also been appointed on large commercial and housing enabling projects as well as public sector highways frameworks. Having built excellent relationships with National Highways (NH) through numerous projects that have had Section 278, Section 38 and adjacent Smart Motorways programmes for almost 10 years, securing a place on the organisation’s new Scheme Delivery Framework (SDF) was the number one goal Winvic set its sights on.

The tender process was as robust as one would expect, and with our evidenced capabilities, innovative foresight and confidence in always doing the right thing – even if that means challenging the norm, on all areas from safety to materials used – we were successful. At the end of September 2021, we joined 49 other contractors on the Framework to deliver £3.6 billion of road renewal works on England’s motorways and trunk roads over the next six years. That was the easy bit! October was the start of a huge undertaking to plan, prepare and mobilise, from positioning team members to expanding on tender commitments and policies. As is in our DNA, there wasn’t a stone unturned between then and February 2022 to ensure the Framework requirements were met, and boy did we work hard. Nevertheless, it was also an exciting time as we waited to be given details and budget allocations for the circa 10 projects, in four geographical areas across two lots – Lot 8 Structures, Waterproofing and Expansion Joints and Lot 10 Structures, Structural Services and Concrete Repairs – that we were scheduled to deliver in the first year.

Winvic’s dedicated SDF office in Wakefield, just down the road from National Highways’ regional office, opened at the beginning of April at the same time as more planned project information emerged and liaison intensified. We began to look in detail at the schemes with the National Highways project managers, assign design teams where Early Contractor Involvement was possible and talk execution dates. Little did we know that none of these projects would be the first Winvic undertaking under the Framework; within a month we were asked to turn our attention to an emergency.

During a routine investigation by National Highways on the M62 bridge over the River Ouse, it was discovered that increased vibration from traffic has started to damage the concrete under lane three and a bridge joint, which allows the carriageway to expand and contract with the weather. Therefore, a contraflow was put in place to reduce eastbound traffic to one lane and keep drivers safe.

National Highways selected Winvic to assist as the team had the utmost confidence in our investigative, creative thinking and safety-first approach, and knew we had the skills immediately on hand to tackle such a large and unforeseen job. With Framework processes well in place by May, we were in the very best position to act fast with the aim of minimising disruption for the thousands of people who use the bridge. So, we began a raft of specialist surveys on the 1.6 kilometre, 40-metre-high structure that sits between Junctions 36 and 37 on the Yorkshire motorway. However, after an under-bridge inspection by one of Winvic’s structural engineers, we brought it to National Highways’ attention that there was excessive deflection within the cantilever deck section within Lane 3. While roads users are a top priority, safety comes higher on the list, and we recommended all traffic should be removed from this lane. Nevertheless, we on July 8th we installed some bridging plates, which enabled a single lane to be opened on the eastbound carriageway to enable traffic to exit at J37, helping to minimise disruption to motorist’s journeys.

Alongside the temporary solution, our team was also working with the National Highways Designer Jacobs, on designing the permanent answers and other associated works, comprising concrete and steel repairs, replacement bridge joints and improved drainage on the structure. There were two sets of bridging plates at our disposal, but one was not suitable for the structure and the second was less than ideal, so we advocated further research and sourced a plate more apt for the Ouse Bridge’s movement ranges. We have now installed these bridging plates over the damaged bridge joints as a temporary mitigation measure, and a second set will be added this autumn. We are also currently working as one team with a number of National Highways project partners on the complex design process required to replace all eight joints across both carriageways and it’s critical the solution reduces the need for full closures in the future as much as possible. The permanent installation programme will be undertaken in 2023 and is expected to be completed by autumn 2023.

The network plate design has just been approved and is about to be manufactured and the aim is to have these installed by the end of the year. Also, we have now started two out of the 10 other scheduled SDF schemes, which are joints and waterproofing projects based in Tingley and Lofthouse, being undertaken with daytime lane closures and weekend overnight closures to negate as much interruption to road users as possible.

In less than 12-months, we’ve not only won a place on the SDF and successfully prepared for mobilisation, but we’ve also hit the ground – or bridge deck! – running, illustrating we were the right contractor for the Framework. We are committed to meticulous planning, but we’re also equipped to react whenever required, we have experience in abundance, but we also champion finding new ways of doing things and we’re proud that National Highways values those attributes. Whether it’s capitalising on the efficiencies, reducing operational and embodied carbon or delivering benefits to the local communities in which we work, we’re here to do the right thing and steer the future of modern contracting