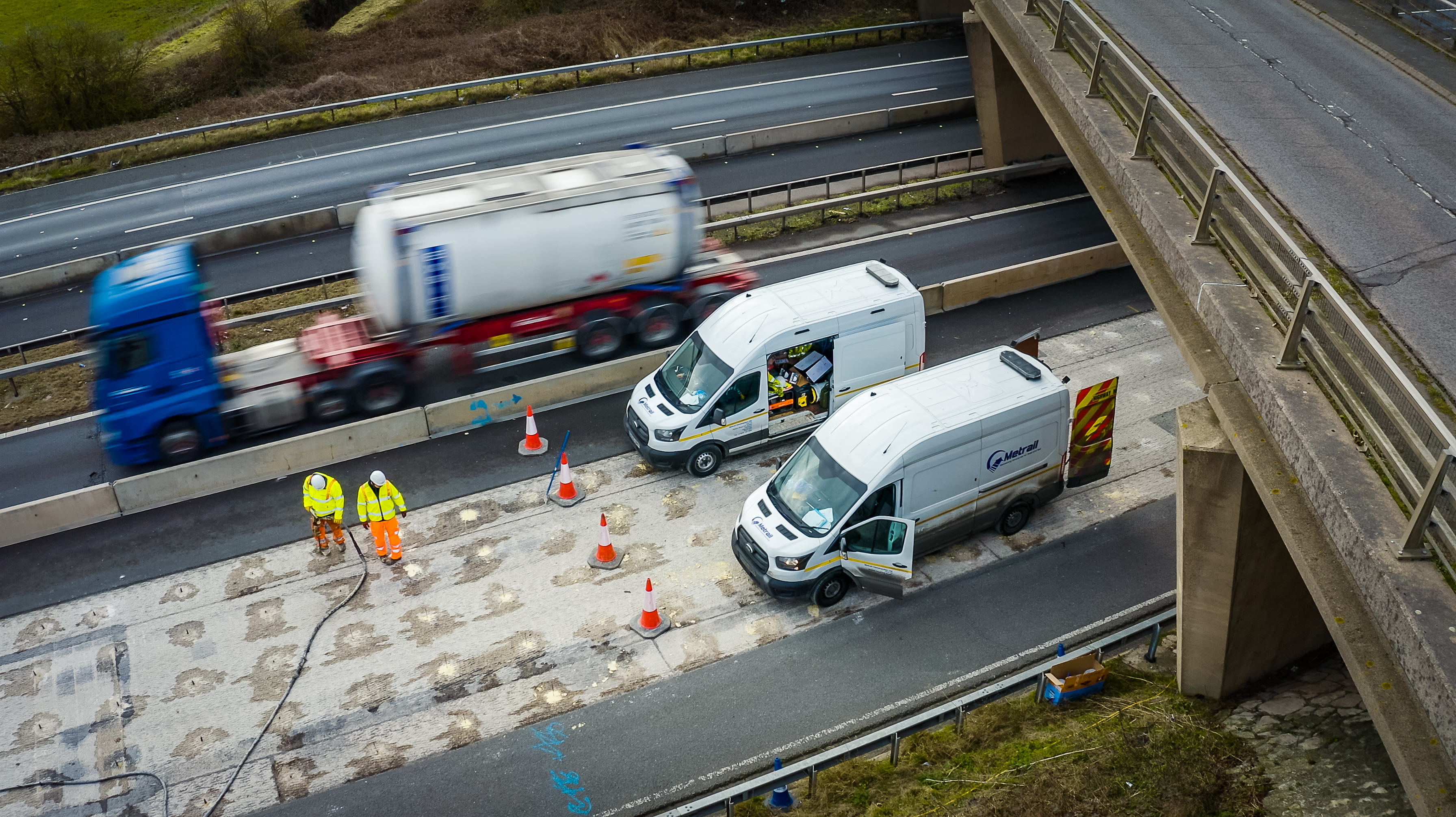 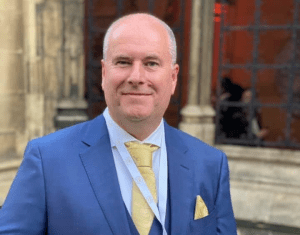 Innovation, sustainability and technology — three things that we at Metrail are proud to be at the forefront of. And I’m delighted to say that the technology we brought to our recent concrete road refurbishment on a stretch of the M180 exemplifies exactly this.

I’m talking, of course, about the highly specialised resin product from Germany

After being introduced to the system via a manufacturer, we went over to Germany to fully understand its benefits. Having been to Germany, having visited the German Autobahn and having seen the system in use, I was very excited to bring it to the UK. And during a concrete road refurbishment of a stretch of the eastbound carriageway of the M180 which commenced in October 2021, we got the chance to do just that.

With the technical support of our German partner, Otto Alte-Teigeler GmbH (OAT), I was very excited for Metrail to be the first to trial this technique on England’s strategic road network. It’s important to me to continue finding solutions that are both cost effective as well as better for the planet.

So, how does it work and why do I prefer it over other solutions?

First a little background info about the resin: mixed on-site, the resin was designed for the stabilisation of concrete slabs on high-speed roads in Germany, where it has a credible history. With a product life of up to 30 years, the resin can survive under the road surface whilst subject to unbalanced loads, combinations of pressure, tension and shear as well as the dynamic effects of traffic much longer than brittle cement-based systems.

For this project on the M180, we drilled over 20,000 holes into the concrete slabs between Junction 1 and 3. Packers were mechanically fixed into the holes in the slab which allow the resin to be injected through the slab into the subsoil. The resin was then injected at a controlled pressure, and its job is twofold: one, unlike traditional cementitious products that are mixed with water, with the viscosity of the resin material being 1.4 times the density of water, the product is able to force any excess water out from under the slab. And two: it fills in all voids in the sub-formation.

Something else I really like about it: the fact that it’s a two-component silica resin with a ratio of 1:1 which is kept at a constant temperature means there’s no need to mess around with other chemicals. The advantage of this? Each mix is consistent and there’s very little waste. And compared with removal, this technique also has a smaller carbon footprint.

Another one of the reasons that I prefer this technique over other solutions is how quick it is. With a cure-time of 15 minutes, this is a customer-focused solution with a methodology that’s quicker than other approaches. The unique formula of the resin used and its rapid hardening capability, which allows carriageways to be opened much more quickly, is cost effective and a game changer for concrete road maintenance in the UK.

With a proven track record on the M180 — measurements taken by James Fisher Testing Services before and after each stabilisation shift suggest the pavement response significantly improved after the treatment, and the collected deflections for pavement evaluation purposes based on CD 227 mean that the overall stretch of pavement could be classified as Class A — I’m looking forward to a successful future with new innovation on concrete roads.