Could innovations in wireless communications be the key to better roadworker safety? – dBD Communications 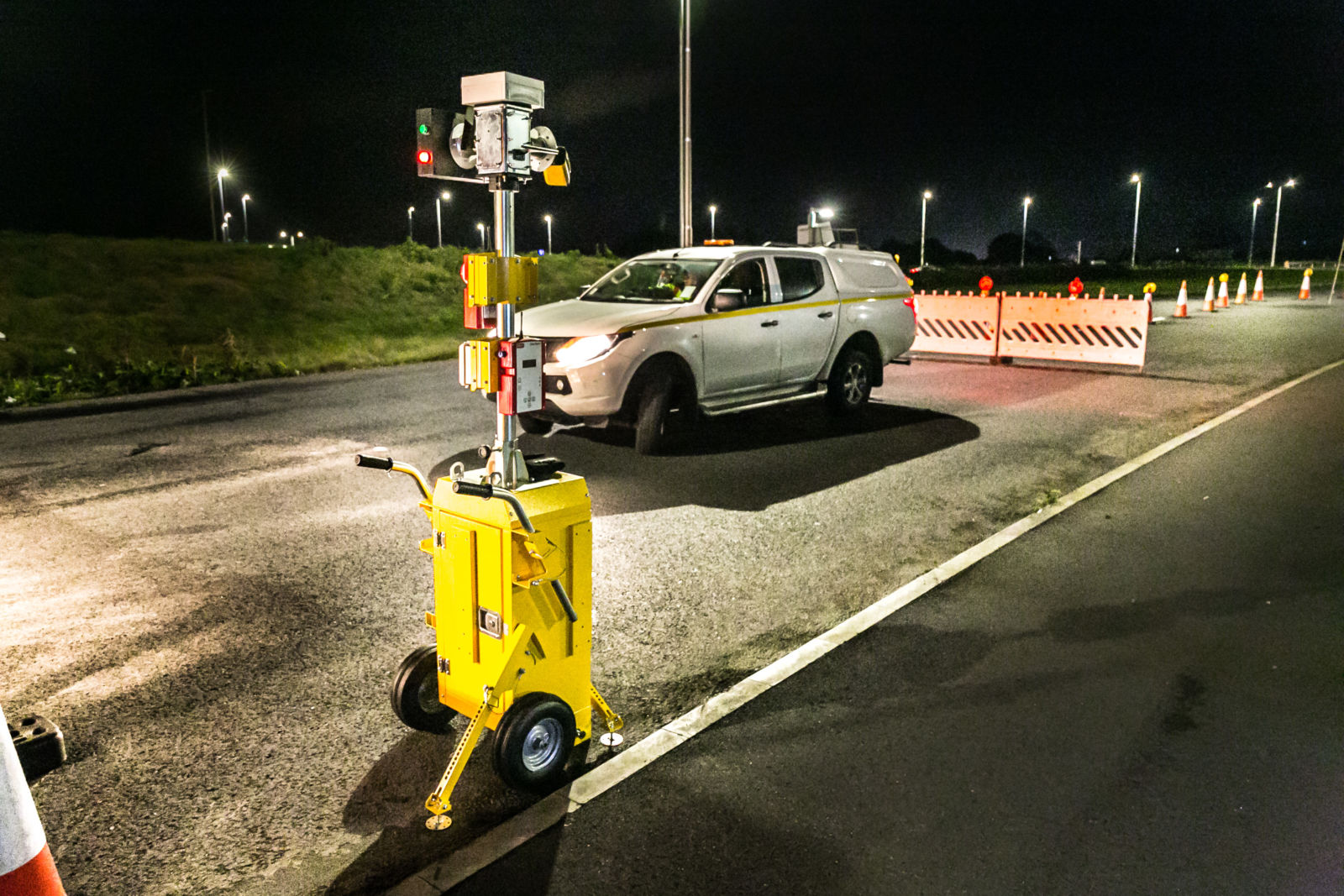 Every day and night, over 3,000 highways engineers work across the UK’s 670-mile network of motorways and A-roads to keep our roads safe and moving.

However, they are faced with multiple hazards that cause around 20 serious injuries every year (according to DfT figures), and many more moderate injuries.

According to the latest statistics from the UK’s Health and Safety Executive’s (HSE) 2019/2020 figures, the number of injuries in construction (including highways engineering) is increasing. Construction is now the third most dangerous industry in the UK, with fatal injury being four times higher compared to all other industries.

Almost half of the fatal injuries to workers over the last five years were accounted for by just two different accident types – falls from a height and being struck by a moving vehicle (both big risks in highways engineering).

The unique challenge in roadworks safety

Although much is being done to improve site safety, highways construction remains immensely challenging. There’s all manner of heavy machinery and equipment in constant motion, often in restrictive areas. If you add in pedestrian traffic and night working, highways engineering and maintenance presents with some unique challenges.

The risk for non-authorised or planned vehicles entering the work site and injuring workers is far greater than in any other industry. In fact, National Highways reported that there were almost 6,500 incidents of vehicle incursions on roadworks sites between October 2017 and October 2020 – 175 per month.

Looking at the total number of road maintenance workers killed or seriously injured whilst at work on the road network, in Great Britain (since 2010), there’s been a steady year-on-year increase according to the DfT figures. In a Freedom of Information request made on 10 March 2020, the DfT confirmed that between 2010 and 2018, there had been 10 roadworkers fatally injured and 76 seriously injured.

Beyond improving pedestrian driver awareness, roadworker safety, and onsite guidance, what more can be done?

Improvements to highways worker safety could be made by replicating similar wireless communications solutions seen in railway engineering.

In 2011, Network Rail mandated that all rail construction workers use duplex wireless systems to improve communications and worker safety.

If you are wondering what duplex wireless systems are, the best way to explain their use is by comparing them to back-to-back radios.

Back-to-back radios, while fantastic pieces of equipment, have limited use in high-traffic, high noise environments since only one person can talk at a time and everyone is forced to listen. If an incident were to occur away from the person talking, until they stopped transmitting, no one else can be advised of a potential hazard or threat. Duplex communications resolve this problem by allowing multiple users to talk and listen at the same time.

Some duplex systems, allow up to 16 users to communicate at the same time with headsets that are adapted for each roadworker’s task. For example, one engineer may require maximum situational awareness where their colleague may require hearing protection with closed ear domes.

Offering an uninterrupted wireless range of up to 100 metres for two-users and 500 metres for three or more users, duplex wireless systems are ideal for:

As with railway engineering, highways engineers have the additional issue of transmission blind spots. This could be due to any number of things. It could be a tunnel, a corner or a long distance. Duplex wireless systems can offer a solution as they can be adapted to meet these challenges.

Likewise, back-to-back radios, which integrate with duplex wireless systems, can be extended by using the mobile phone architecture, with ranges of up to 30 miles.

Using wireless radio frequency (RF) technology, worksite entrance points can also be monitored, with workers instantly alerted to any intrusion, whether a vehicle or a person. If an intrusion occurs, an alarm sounds within the roadworker’s headset and enables them to respond in line with site guidance.

Where do you start with improving onsite communications?

There are hundreds of applications for wireless communications in highways engineering. The best piece of advice though, is to speak directly with the manufacturer who should explore your communication challenge before recommending the most practical solution.