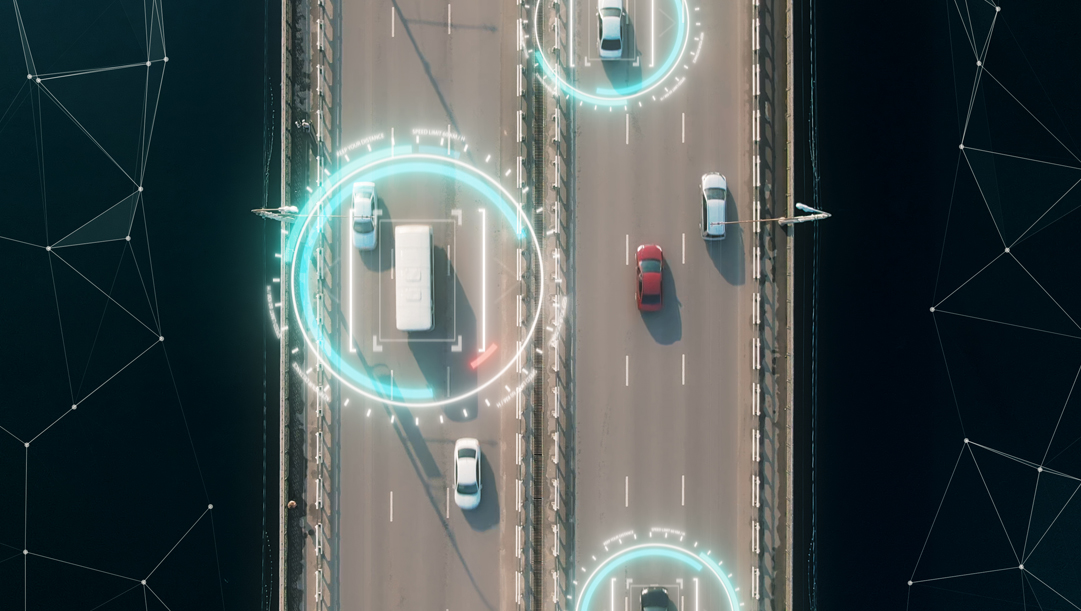 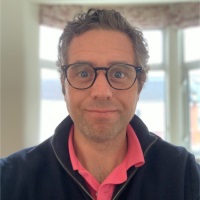 The Department for Transport (DfT) has recognised the need to adopt new technology and AI driven data analytics to successfully deliver the UK’s Digital Roads initiative. This has led National Highways to initiate a development programme that looks to the future. As outlined in a 2021 Digital Roads report, the technology used in road asset management and maintenance data, forms an integral part of the strategy to safer roads. In this, it has been highlighted that how data is accurately captured, collated, standardised, and managed, needs greater investigation and agreement.

An area of technology that is driving change in how road asset management and maintenance data is captured, is video analytics. This powerful AI based application can detect, identify, and categorise asset types through captured video footage. This mainly achieved via a DashCam mounted correctly on to the front windscreen. This means that maintenance companies can effectively and efficiently deploy teams and vehicles to record video footage on selected stretches of road, to collect the necessary data.

This video footage can then be uploaded and analysed in real-time, to provide a full report on assets by category. These category types can be an extensive list against each headline, e.g., road surface, drainage, signage, and protective barriers. Over time and using AI powered analysis, data can be used to determine immediate repair needs, as well as future needs within a specified time.

These prescriptive and predictive capabilities through a plug-and-play application, is a huge step from the existing Surface Condition Assessment for the National Network of Roads (SCANNER) technology. It does, however, open local councils and maintenance contractors up to using a variety of different technologies and methodologies when assessing assets. This creates a risk of disparages within the data lists, which is essential for the National Highways and the DfT to use for comparison and progress reporting.

As the DfT stated in August 2021’s Road Condition Data and Technology Review Position Paper, the DfT has formed a steering group in collaboration with an external standards agency. This group is formed of members from the DfT, local highway authorities, potential suppliers , and relevant sector bodies to discuss and explore data standards. A data standards proposal is planned to be released at the end of 2022.

If it ain’t broke, why fix it

So why the need and urgency for adopting new technology and to create a reliance on unified data? The Highways Performance Report for 2021 and 2022 gave a positive review of the National Highways’ ability to keep UK roads to a good standard. It reported that 95.3% of its road surface did not require further investigation for possible maintenance upon inspection. This surely indicates that current processes, procedures, and applications are working.

Not quite. They may be working but comparative data is becoming increasingly difficult to maintain as operating conditions change. The Government over the past decade has taken steps to find efficiencies in how the UK maintains the roads. In 2014 Highways England was formed as the steward of the strategic road network (SRN). This was a move to reform the way that England’s strategic roads are funded and managed and to introduce a five-year Road Investment Strategy (RIS).

This initiative introduced a savings target of £2.6 billion over ten years. Now, in the second phase of investment, RIS2 sets out an investment commitment of £27.4 billion from 2020 to 2025, but has increased the savings target for this period to £2.304 billion.

This target is a stretch in a post-pandemic Britain, where materials and labour costs have risen. According to research from the Local Government Association (LGA), which represents more than 350 councils in England and Wales, its members have seen a 22% rise in the cost of road maintenance.

The climate is also making an impact. Within the Preparing for Climate Change Report, published in January 2022, National Highways explains how extreme weather needs to be factored into SRN. As the severe floodings in late 2019 and early 2021, and the 40 degrees Celsius temperatures this summer become more common, the UK needs to build infrastructure and response procedures for such events.

There seems to be an expectation that monitoring, assessing, and maintaining road assets will become more informed and frequent. This increased activity will nudge National Highways to start maximising the use of owned data, asset management systems, and digital technology to make intelligence led decisions. Designing, implementing and adopting such an operating platform requires a monumental level of investment, collaboration, and grit. The headwinds caused by political, economic and environmental volatility are unwelcome counters to accelerated progress.

Yet, progress is still being made. As National Highways moves forward in data gathering and AI driven analytics uses, a digital future is unfolding. Illustrated within the latest Digital Roads Report, a cognitive operating system is shown that uses digital twins for road assets, married with autonomous monitoring and maintenance vehicles, and remote diagnosis and assessment personnel. It sets the aspiration for a fluid data transfer between government, contractors, suppliers, and customers, to deliver an efficient, effective, and adaptive road operations network for a safer journey.

It’s a bold future, but one grounded in reality. As technology successfully returns rockets onto ocean-based landing pads and the everyday person shoots to the stars, there is no reason why an accelerated road to a digital future, cannot be part of our journey.